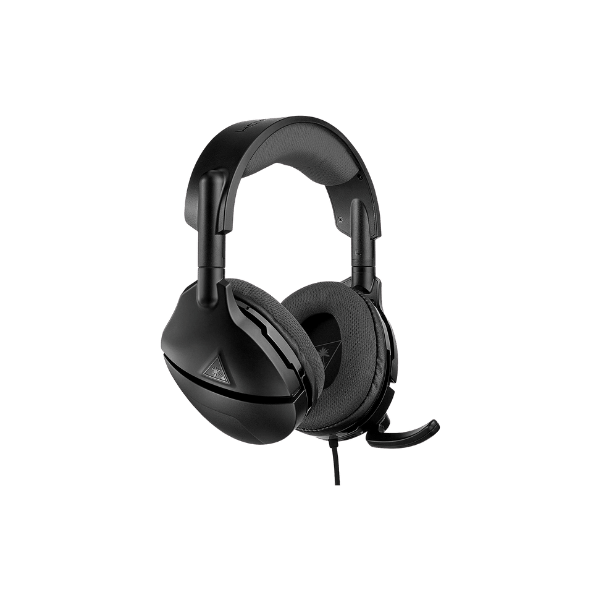 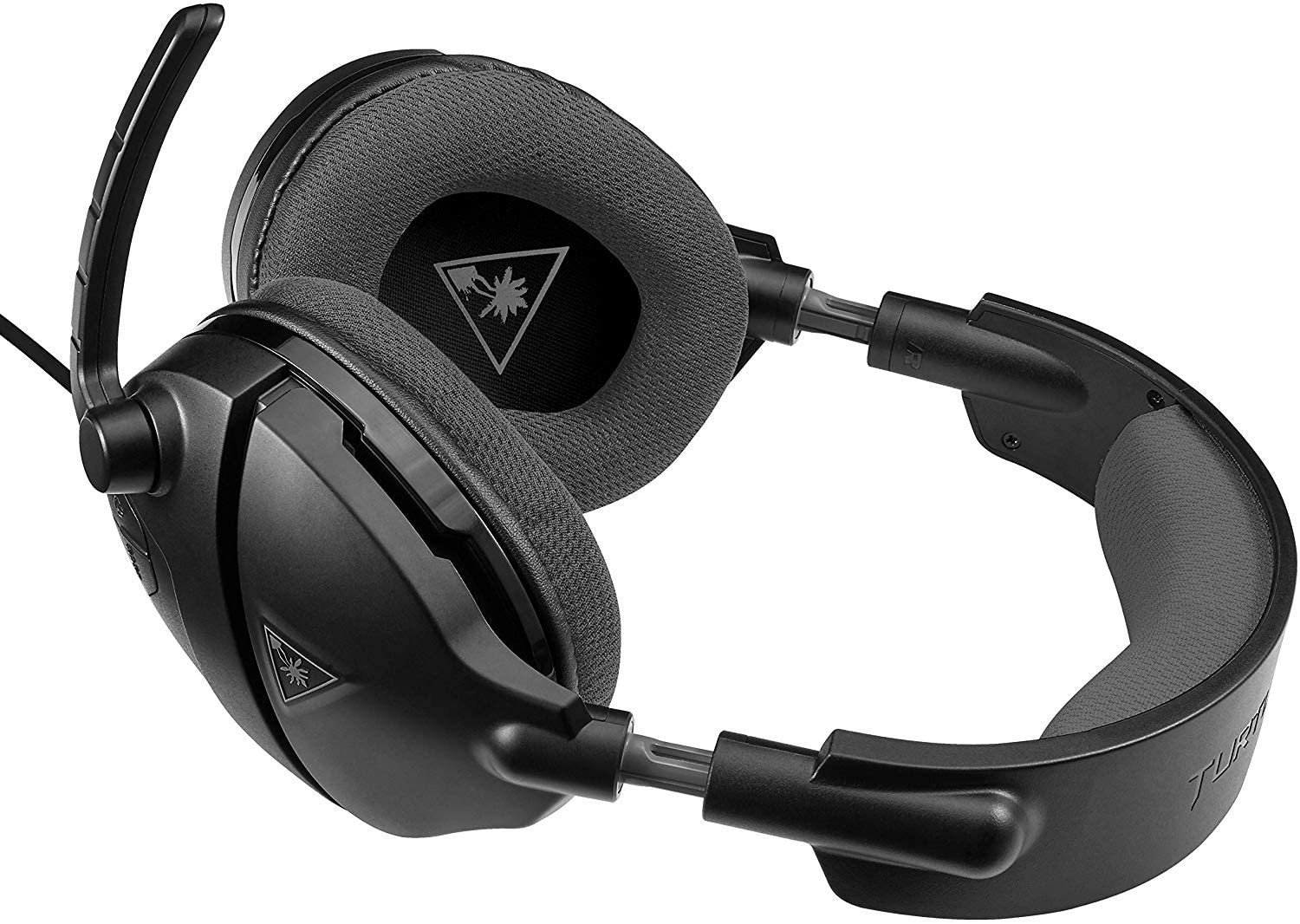 In 2005, the company released its first Ear Force gaming headset model, the X51. The headset was geared toward computer gamers. Over the following years, the company began focusing primarily on its lines of PC and console gaming headsets, steering away from sound cards almost completely (it did release updated versions of the Audio Advantage USB sound cards in 2010). By 2007, Voyetra Turtle Beach had released several headset models including those that were wireless and those that had surround sound capability. Its models were initially designed specifically for the Xbox 360, PC, or Nintendo Wii. Turtle Beach released its first pair of headphones designed specifically for the PlayStation 3 (Ear Force P21) in 2009.

In October 2010, Stripes Group acquired a majority position in Turtle Beach. In 2011, the company released a limited-edition, officially licensed Call of Duty: Modern Warfare 3headset.In 2012, it entered into a partnership with Major League Gaming (MLG) that saw the release of headsets specifically designed for tournament gaming and consumer headsets that had official MLG branding. The same year, Turtle Beach acquired Lygo International, a United Kingdom-based distributor and supplier of gaming accessories that had already been Turtle Beach’s exclusive distributor and support center for the UK and Ireland since January 2011. 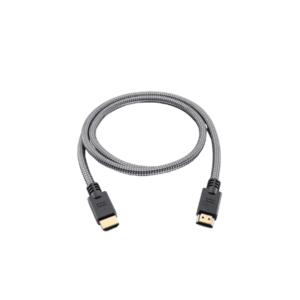