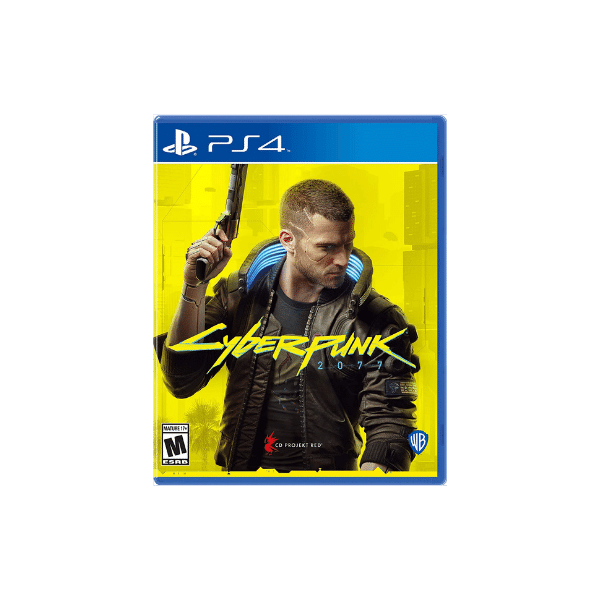 CyberPunk 2077 is an open-world, action-adventure story set in Night City.

Cyberpunk 2077 was delayed into December yesterday, a postponement of just a few weeks that, sadly and predictably, nonetheless resulted in death threats against developer CD Projekt Red and the people who work there. The studio attributed the delay to the complexities of simultaneously developing and testing nine versions of the game—current and next-gen consoles, PC, and Stadia—while working from home, but in a call to investors following the announcement, CD Projekt co-CEO Adam Kiciński pointed more specifically at the Xbox One and PlayStation 4 consoles as the source of the holdup.

“First and foremost, on behalf of the whole board, I would like to offer an apology for breaking our promise and failing your trust. We underestimated the time required for the very final processes,” Kiciński said.

“The game is ready for the PC and runs great on the next-gen consoles, and could be shipped on the scheduled date on those platforms. However, even though the game has been certified on the current gens by both Sony and Microsoft, some very final optimization processes for such a massive and complex game require a bit of additional time.”

During a Q&A session that followed his statement, Kiciński repeated that “we have the game ready on PC” and said that the studio probably could have made the November 19 release date as it stands, but “having these extra three weeks will enable us to get more things ready to our satisfaction.” He also acknowledged that three weeks doesn’t sound like it will make much of a difference for a game that’s been in development since 2016, but added that “this can greatly help us with those technical matters regarding current-gen.”

Vice president of business development Michal Nowakowski said later in the Q&A that there isn’t a specific “problem” with current-gen consoles, just “optimization to be handled.” In a response to a separate question, however, he suggested that Cyberpunk 2077’s issues might actually run a little deeper than that, saying, “The polish is needed to fix all the bugs and quality issues that we’re still facing.”

As for the new release date of December 10, it’s “firm,” if not quite rock-hard: “We feel—maybe not comfortable, but confident” in the new release date, Kiciński said. Nowakowski seemed similarly not-quite-comfortable with fully committing to it. When asked if Cyberpunk 2077 would definitely be out on Find More… 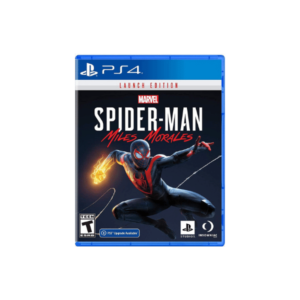 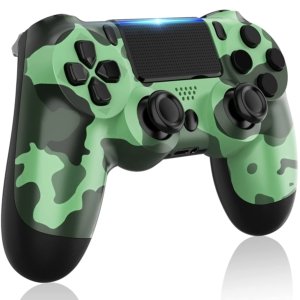 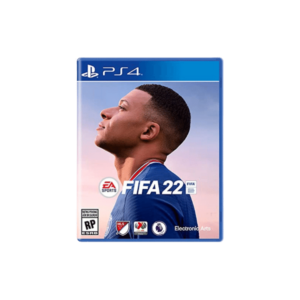