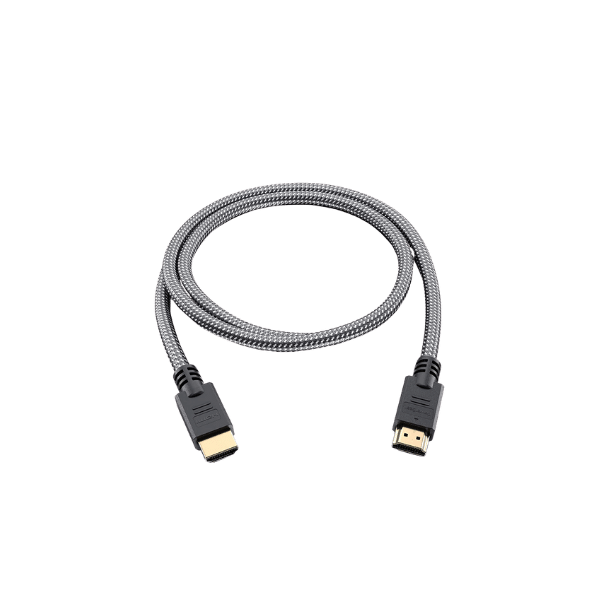 HDMI (High-Definition Multimedia Interface) is a proprietary audio/video interface for transmitting uncompressed video data and compressed or uncompressed digital audio data from an HDMI-compliant source device, such as a display controller, to a compatible computer monitor, video projector, digital television, or digital audio device.HDMI is a digital replacement for analog video standards.

HDMI implements the EIA/CEA-861 standards, which define video formats and waveforms, transport of compressed and uncompressed LPCM audio, auxiliary data, and implementations of the VESA EDID.CEA-861 signals carried by HDMI are electrically compatible with the CEA-861 signals used by the Digital Visual Interface (DVI). No signal conversion is necessary, nor is there a loss of video quality when a DVI-to-HDMI adapter is used. The CEC (Consumer Electronics Control) capability allows HDMI devices to control each other when necessary and allows the user to operate multiple devices with one handheld remote control device.

Several versions of HDMI have been developed and deployed since the initial release of the technology, but all use the same cable and connector. Other than improved audio and video capacity, performance, resolution and color spaces, newer versions have optional advanced features such as 3D, Ethernet data connection, and CEC (Consumer Electronics Control) extensions.

Production of consumer HDMI products started in late 2003. In Europe, either DVI-HDCP or HDMI is included in the HD ready in-store labeling specification for TV sets for HDTV, formulated by EICTA with SES Astra in 2005. HDMI began to appear on consumer HDTVs in 2004 and camcorders and digital still cameras in 2006. As of January 6, 2015 (twelve years after the release of the first HDMI specification), over 4 billion HDMI devices have been sold. 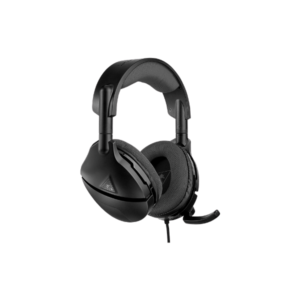